People who are compulsive eaters show similar activity in the same brain regions as people who are addicted to drugs or alcohol.

Addiction to food is a biologically driven process linked with reward centres, and not just another behaviour problem.
Forty eight healthy young American women with body sizes ranging from lean to obese were first tested with the Yale Food Addiction Scale, and then monitored with functional magnetic resonance imaging (fMRI). Each woman was first shown a picture of a chocolate milkshake and an image of a glass of water. They were then asked to actually taste the milkshake (milk with four scoops of vanilla ice cream and 2 tablespoons of chocolate syrup) or a solution which tasted like natural saliva (plain water would have activated parts of the brain related to taste).

The researchers chose milkshakes not only because they have a high fat and sugar content (sugar has been most consistently linked with food addiction), but also because they could be consumed relatively smoothly through a small tube in the mouth. In contrast, chewing associated with candy bars or other forms of sweets would have caused the participants to move their head during the scan. One hypothesis was borne out almost immediately: Women with higher food-addiction scores showed more activity in the parts of the brain associated with addiction when exposed to pictures of delectable chocolate milkshakes.

But, unexpectedly, when sampling the actual food, women showed less activation, which could be because the brain just gets flooded all the time, which shuts down some of reward reactors. This could be due to their hope of it being the best thing they ever tasted but when it doesn’t meet expectations, they eat more.

The researchers noted that obesity-related disease is the second leading cause of preventable death. They also explained that further research was necessary to clarify their results, pointing out, for example, that their study did not measure hunger (which could have an impact on the scores) and was confined only to females. Despite some limitations, the researchers felt the specific nerve patterns of brain activation in some subjects suggested addiction, and were especially worried by the finding that mere images of food could start the brain racing.

Advertising is everywhere and exerts a powerful influence over our behaviour. But it can have a positive impact, too, by helping people develop more successful self-control strategies, modulate food cravings and make healthier choices. Another concern was that about 10 percent of people who didn’t necessarily qualify as food addicts also showed some activation in the related brain regions. Even though a small percentage might be full-blown food addicts, some may be having only symptoms like a lot of cravings.

The researchers hope that this study could help the scientific community to accept food addiction as a disease, thereby reduce stigma among heavier people and more effective ways for them to lose weight. 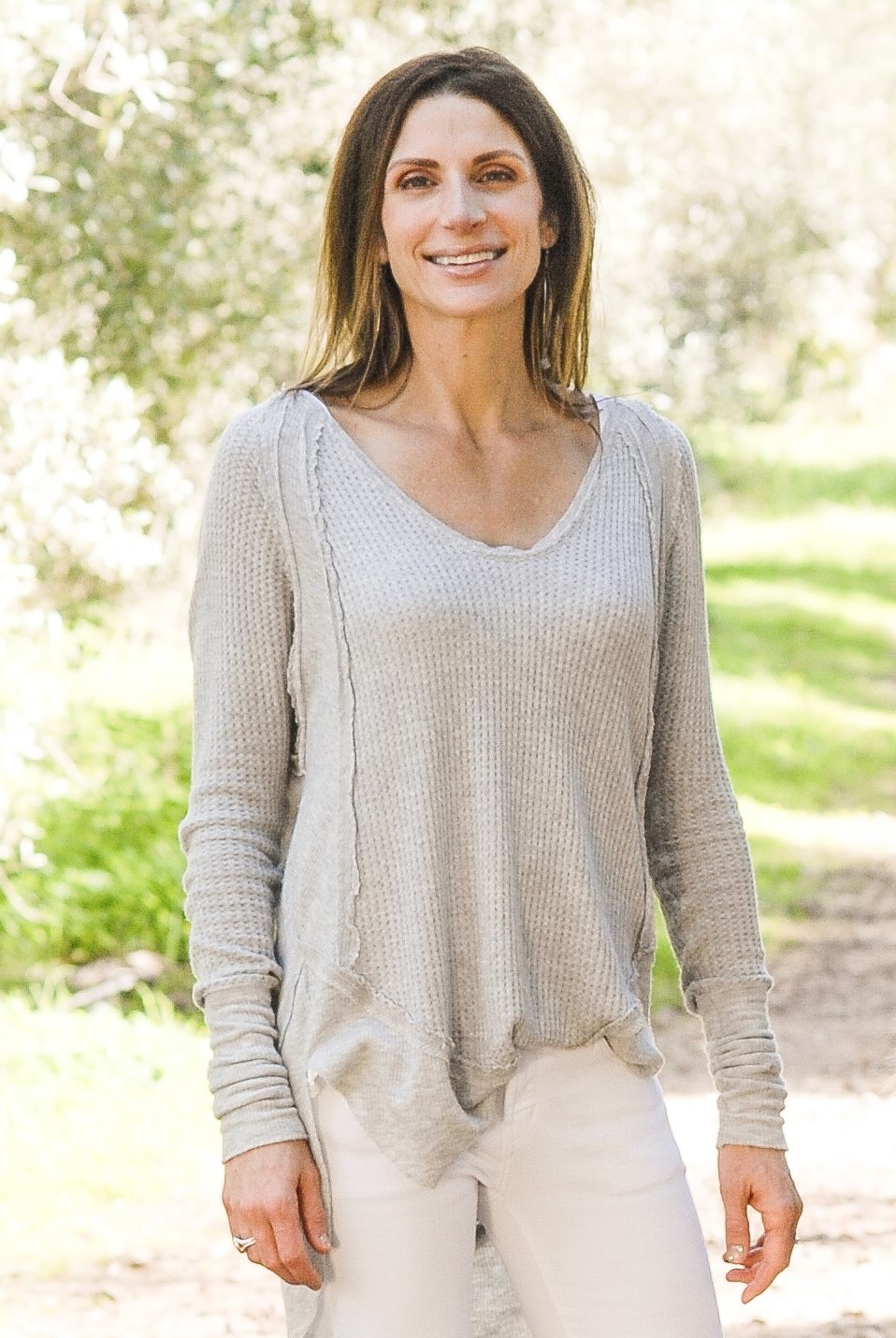 Welcome to my practice! I am a licensed psychologist, specializing in anxiety, addiction, and eating disorders, while also treating a broad range of problematic issues such as depression, low self-esteem, trauma, self-injurious behaviors, and relationship distress.

Subscribe to my newsletter below to receive news and updates from MySantaBarbaraTherapy.

Subscribe to my newsletter below and receive a freebie PDF in your inbox.